Don’t Be the Victim of an Online Dating Scam


Online dating has brought wonderful things into people’s lives. Unfortunately, the online dating scam is still a very real possibility even today. While it was a lot easier to trick people into being someone else many years ago, scammers are finding new ways of tricking people out of their money. Dozens of Australians have already fallen victim to these cruel pranks, often coming out the other end much poorer.

Thousands Lost to the Love Scam

People have lost literally thousands of dollars to individuals who are pretending to be someone they’re not. Let’s take the case of 50-year-old Michelle, who met a man named Rafael on a dating website. 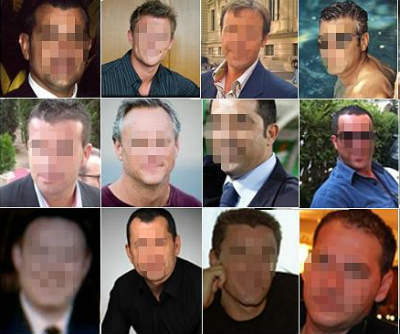 Rafael supposedly lived in South Africa and was falling in love with Michelle. Unfortunately, he had a few problems and needed money. Money which Michelle gladly send to him. Michelle admits that she was completely and utterly infatuated. She couldn’t wait to get home from work in order to read the messages he sent her. She was truly in love with someone who probably wasn’t real.

Judy Ireland was another victim of an online dating scam. ‘Edward’, who lived in Ghana, wanted to come to Australia to see her. Unfortunately, he did not have the money and therefore requested that Ms. Ireland send him some. Five months past and Ms. Ireland suddenly was $48, 000 less well-off. She still had not met Edward, nor did she ever meet him.

In most cases of dating scams, the perpetrators wish to know everything about their victim. These con artists will tell their victims everything that they want to hear. Many of them, like Ms. Ireland’s ‘Edward’, can be traced back to Ghana. A lot of the time there are money troubles involved as this is the easiest way of getting vulnerable individuals to give them money.

Money is not the only thing vulnerable people stand to lose in the face of these fraudsters. Victims like Judy Ireland suffered a deep divide in her familial relationships, particularly with her children. She was lucky, however, in comparison to Jette Jacobs. The 67-year-old grandmother was murdered at the hands of con artist Jesse Orowo Omokoh. While this is a rare case, it goes to show that one has to be extra careful and vigilant when it comes to online dating. While there are plenty of happy success stories, there are still dangerous individuals who lurk in the shadows. Learning to discern is one of the greatest skills anyone can develop.